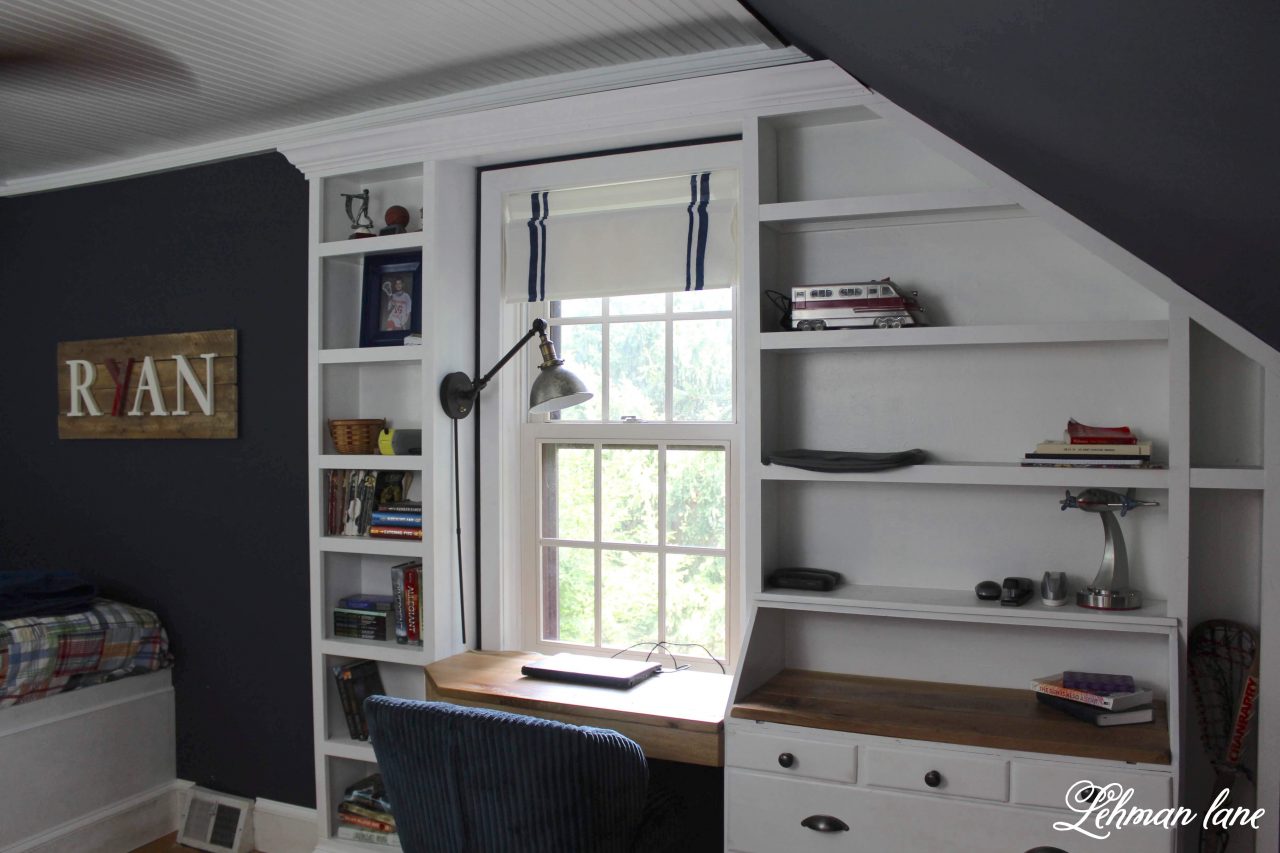 Sharing all the tips & tricks of how we made an awesome built in dresser, desk & bookcase from a $35 thrift store secretary desk with instructions & pictures.

We realized quickly that built ins were a must.

Last week I shared his built in bed & today I am sharing how we transformed a secretary desk into a dresser his built in dresser, desk & bookshelves.

DIY Built in Dresser, Desk & Bookcase from a Secretary Desk

I found this secretary at our local thrift store & think I paid $35 for it.

At first we had it in our foyer but soon realized a built in entryway table would be better there.

The secretary then moved to Ryan’s room as a temporary dresser for him since the previous one he had was way too big for the space.

At first Jason wanted to build him a dresser from scratch but when we put this secretary against the wall to give us an idea of what the space would look like as built in we realized it was already the perfect size.

It would also save us a ton of money & time.

We drew out a plan on paper of exactly how we wanted it to look.

The plan changed a little over time but it was a great starting point!

The first thing we did was take the secretary out to the garage.

Sanding the Secretary & Taking off the Trim

Jason took off the top of the secretary & the baseboard trim first.

We had not done much to it since bringing it home & it definitely needed to be sanded down before painting it white.

Taking off the Trim in Preparation of the Built in Dresser

We also took off the window trim in preparation for the bookcases we would be adding around the window.

Adding Built in Bookshelves Around the Window & Secretary

Next up we cut & added the shelves around the window & the secretary.

Then we painted the backs of the shelves & the rest of the built in dresser white.

The clothes are back in his dresser now and there is plenty of room few some school supplies too.

We cut a hole in the side of the dresser for cords to go through so Ryan can charge his laptop while working at his desk.

We are still debating adding a seat under the window that he could move around the room but for now we have a free curbside Ikea chair that Ryan uses when he sits at his desk.

We also added new wood shelves to this wall nook that was already in the room.

For a kid that is constantly reading you can never have enough storage for his books.

Adding a Built in Desk to our Built in Dresser & Desk

We added a built in desk under the window in Ryan’s bedroom to give him more work space.

Although, we have made a ton of progress we still haven’t finished his room yet.

Here’s what we have done so far & what’s next:

I am sharing our built in dresser from a secretary as a guest participant with the One Room Challenge hosted by Linda from Calling It Home.

Thanks so much for stopping by to see our progress for the ORC and the secretary turned built in dresser & desk,

Our Boys Bedroom is DONE, see the full reveal HERE

Don’t forget to Save Pin our Secretary! 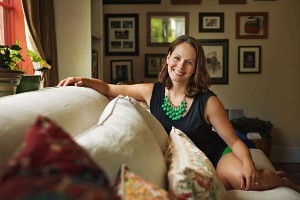 I'm Tara, a mom of four, completely saved by grace who loves to renovate, decorate, garden, craft, cook and dance. Please follow my family and me as we make our 3rd fixer upper... (a century old farmhouse)... our home one DIY project at a time. Learn more about our journey and our family. 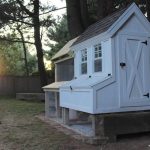 How to Build a DIY Chicken Coop & Run that your Chickens & Husband will LOVE September 19, 2019 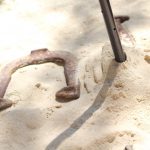 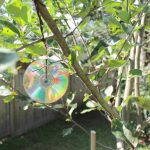 My Simple & Cheap Trick for How to Keep Deer Out of the Garden Naturally August 11, 2017 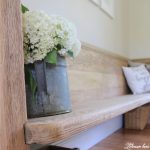 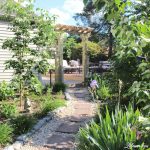 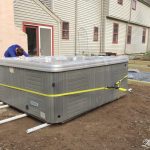 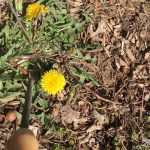 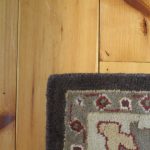 How to Make Homemade Strawberry Freezer Jam May 31, 2014